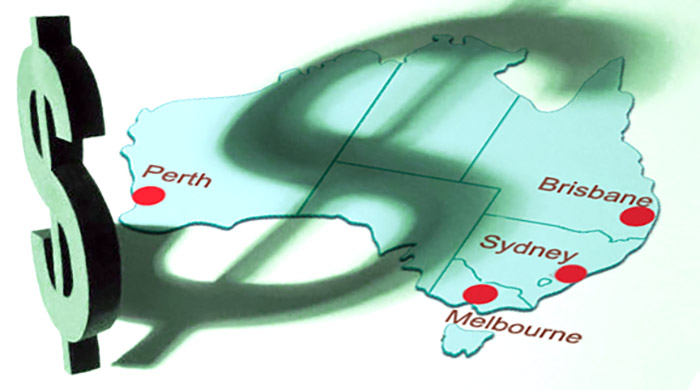 House and land packages – a strong start to investing

Over the past few years house and land packages have become increasingly popular with investors as a way to enter the property market.

House and land packages offer a number of distinct advantages when compared to buying an established home.

Firstly, they tend to be competitively priced and offer a lower cost entry into the property market. In addition to this entry advantage, investors can avoid paying stamp duty in certain states. This can be a saving of thousands of dollars when compared with the potential stamp duty payable when buying an established home.

The purchase of a house and land package also benefits the investor by offering a wide range of configuration choices, ideal if they are targeting the corporate leasing sector. For example, investors can add additional ensuites to the plan of the home which will appeal to renters and significantly boost the rental returns of the property.

In a rising property market, there is also the opportunity to lock in construction and land prices by using a fixed price contract and end up with a property worth significantly more than what it was purchased for. During the period elapsed from the contract being signed to completion and handover of the property, any increase in the value is to the benefit of the buyer, not the seller.  In rising markets it is not unusual to see properties settling with instant equity, which the investor can borrow against to assist in future purchases.

The main advantage of a house and land package is  that the property is brand new and comes complete with builders warranty and low maintenance costs.  Buying older properties can eat into any cash reserves available, as maintaining older homes can be quite expensive and they are less appealing to higher end corporate tenants.  A new home also offers attractive tax depreciation benefits that can significantly boost the properties return come tax time.