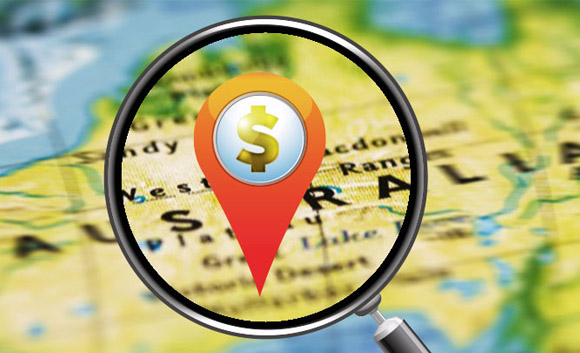 Invest Outside the Box to get ahead in 2013

It’s a tradition every January for real estate experts to give their predictions on the outlook of the Australian property market and pick hot spots for the coming year.

2013 is shaping up to be a very interesting year globally with all indications pointing towards the Australia property market during 2013 mirroring similar trends which occurred during 2012.

Property prices in most capital cities are expected to remain relatively subdued with marginal increases in rental returns, with the exception of Perth which is expected to benefit directly from the on-flow of growth from the WA resources sector in the second half of 2013.

In contrast, the standout performers for 2013 are expected to be the resource towns.

With property markets in major mining towns during 2013 remaining buoyant and investors achieving rental returns in excess of 10% PA in most locations.

The fundamental drivers that have underpinned the property markets in mining towns throughout Australia still remain the same in 2013 as they did in 2012 – Strong international demand for Australian resources, high ore prices, limited housing stock and a rising demand for accommodation, all contributing to strong trends in the Pilbara region of WA.

For property investors who have traditionally focused on investing in major capital cities, I challenge you to think and invest outside the box for 2013, as this year will be a game changer for the Australian resource industry and those investing in towns that benefit directly from it.

In particular, property investors should understand that the factors supporting the housing dynamics including rental returns and capital values in mining towns are long term trends with extremely positive futures both for the country and these regions in general.

Considering trends over the past 10 years, the median price of a house in Port Hedland, for example, has increased on average by 18.2% each year, twice the annual rate for Perth at 9.8%.

Interestingly taking a 15 year perspective, the annual median price of a home in Port Hedland has risen on average by 13% PA making it a high returning ‘blue chip’ investment using any independent criteria. In Karratha, property investors have achieved on average an 11.4% increase in the median prices per annum over the last 15 years.

The constant hype about boom/bust trends in mining towns should be placed into and considered with this long term perspective.

For those investors looking for the next hot pick and fast movers of 2013, there are specific mining towns in which real estate is currently undervalued and primed for future growth.

During the coming year, I believe the mining towns of Newman in Western Australian and Moranbah as well as Gladstone Queensland will be star performers for investors.

These three mining towns are set to benefit from continued new investment during the coming year, which is expected to place further pressure on the local supply of housing leading to an upward pressure on rents and capital growth.

Diversity is the key to any well balanced portfolio and helps to ensure that the investor is protected through both up and down markets. If your strategy has been focussed on negative or capital city properties, make 2013 the year you invest “outside the box” and add the strength of an income generating property to your portfolio.