← back to gallery page

Ticket sales and the charity raffle on the night raised an estimated $15,000 for the RFDS.

Mark Pages-Oliver, General Manager of Crawford Realty, who were Platinum sponsors of the event, said that everyone in Karratha should be proud of the funds raised for the RFDS

’It was a magnificent evening of entertainment as well as an historic fund raising event for the RFDS. The charity Ball was held last Saturday evening at the Tambrey Sunset Room.

’A donation by a recently deceased Karratha resident massively increased the fund raising efforts of the 2012 Masquerade Charity Ball. Everyone associated with the Charity Ball was delighted by the donation of $500,000 through the deceased estate for local resident Garnett Skuthorp.

’Mr Skuthorp recently passed away earlier this year and was a long term supporter of the Charity Ball and its efforts to raise funds for the RFDS.

’Paul Le Large from the RFDS gratefully accepted the massive donation on the night of the Charity Ball from Mr Skuthorp’s friends Kelly Luskan, and Noel and Diane Wright.

’The Ball was thoroughly enjoyed by everyone and I would like to give a special thanks to Ernie Dingo who was MC as well as Darren Reid & the Soul City Groove who were a standout band as well as professional photographer Erin Hardy,’ he said. 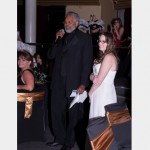 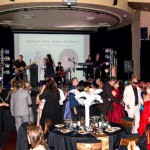 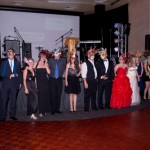 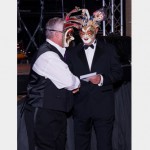 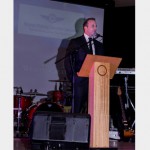 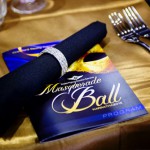 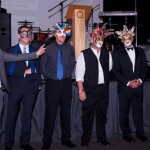 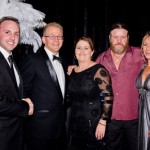 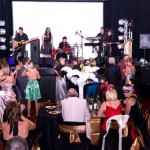 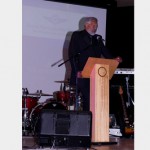